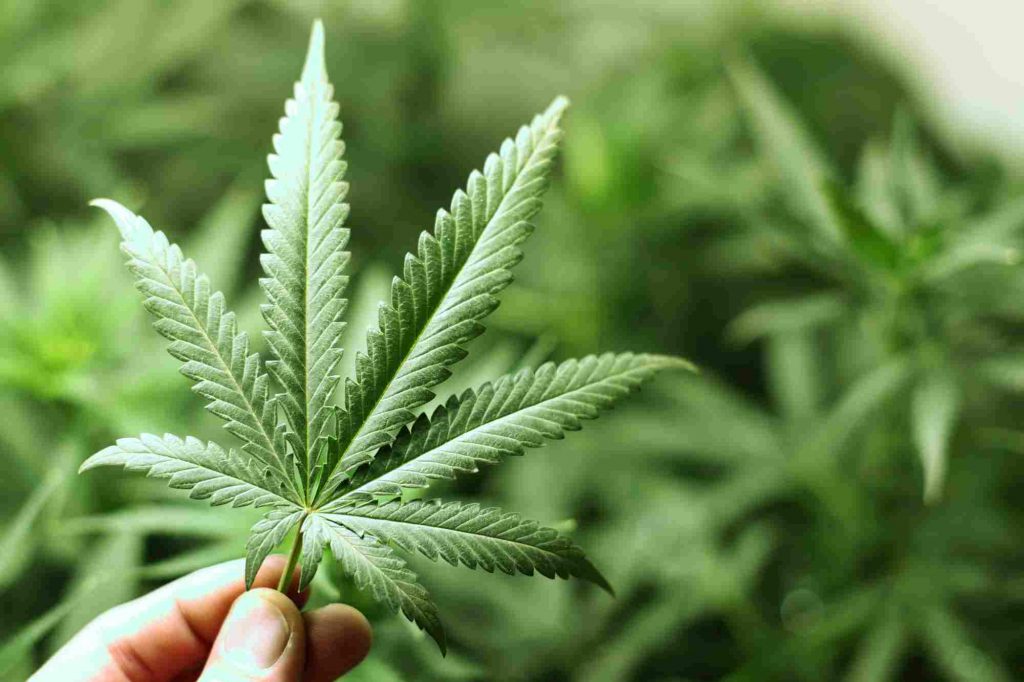 As of late 2018, the Government of Canada announced a revolution framework of the licensing system that split up craft growers license for Canada into “Standard Cultivation” and “Micro Cultivation” along with many other aspects of legalizations of marijuana. This is a revolution since there were only standard licenses permitting large-scale cannabis growers who were able to tolerate the stringent requirement set out by ACMPR (Access to Cannabis for Medicinal Purposes Regulations)

What are cannabis micro- cultivation licenses?

This new micro cultivation license application leads to a prediction that the Marijuana market in Canada will be transformed so that domination of one or two large corporations into a diversity of cannabis startup and “Big Marijuana” is far less likely. There are several facts that point to the slowdown of Big Marijuana’s future.

According to Cannabis Compliance, a micro cultivation license requires the business to hold a minimum canopy of 2125 square feet (200 square meters) in multiple surfaces, while for the large-scale cultivators they must own over 20,000 square feet. In terms of monitoring security, companies with micro-cultivating licenses will need a handful of employees and that would never exceed 25. In short, micro cultivation licenses make the marijuana market a very attractive place to enter for small business entrepreneurs.

The old Licenses system only allowed planting cannabis indoors (greenhouse, warehouse), but all new licenses are open to outdoor cultivation (farming), reducing production costs for smaller farmers. For instance, large-scale indoor operations come with a cost from $1 to $3 per gram, whereas outdoor farming brings the production cost under 20 cent per gram according to Cannabis Compliance Model. Outdoor crops need to take account of damage from weather and pests, however, with the very low cost, these challenges will be almost insignificant. Moreover, high-quality marijuana prefers strong sunlight, gentle breeze and high water quality, all of which is an ideal fit for the outdoor growing environment. This increases the interests of entrepreneurs in micro-licenses.

Micro-licenses are revolutionary for the industry.  Smaller cultivators and processors will be more adaptable to local consumer demand. This is a monumental milestone for Canadian growers because of the less strict requirements of cannabis licenses.