The National Cannabis Industry Association: Where It’s Been & Where It’s Going

When Aaron Smith and Steve Fox founded the NCIA in 2010, the legal landscape around cannabis was very different from what it is today. President Barack Obama was, in a shocking disappointment to public expectations, poised to initiate a government-coordinated crackdown on medical marijuana. The public perception of cannabis was still highly uninformed, and street arrests for possession were common. Nevertheless, the Washington DC-based NCIA made history as the first national trade group for the cannabis industry in the United States.

The National Cannabis Industry Association was stacked with big Colorado cannabis players who professed a simple mission, “to promote the growth of a responsible and legitimate cannabis industry and work for a favorable social, economic and legal environment for that industry in the United States.” As a non-profit advocacy organization just getting on its feet, the NCIA and its few member businesses knew they had their work cut out for them.

By 2013, plenty of progress had been made by advocacy coalitions across the nation. California became the first state to establish a legal medical marijuana program through the finalization of Prop 215 (also known as the Compassionate Use Act) via Senate Bill 420. There was plenty of optimism to be found in cannabis industry news, as well. Public Policy Polling (PPP) polled widespread support for legal marijuana programs in Arizona as well as other states, prompting entrepreneurs and speculators to cash in.

By late July, Illinois became the 20th state to legalize medical marijuana. Investors entered new markets quickly to get the jump on marijuana laws, and NCIA membership swelled to just under 400 member businesses by January 2014.

It didn’t take long to see results from the NCIA’s efforts to educate and inform the American public. Along with various coalitions for marijuana advocacy, the NCIA took its message online, to the streets and virally via social media. Through creative awareness campaigns and key celebrity advocates, they had palpably changed the conversation around cannabis. Where pot used to be associated with high school chicanery and gang culture, it was now the center of discussion regarding natural pain relief, whole plant medicine and cooking with beneficial terpenes.

This set the stage for a revolution in the cannabis industry, and 2016 brought just that. National opinion polling showed increasing support for recreational marijuana legislation. Prominent electoral candidates like libertarian Rand Paul and socialist Bernie Sanders brought the discussion of legalization into the spotlight. It became clear to speculators that full legalization was just around the corner in a number of states.

As the landscape around legal marijuana changed and grew, so did the NCIA. By July of 2017 they had over 1,400 member organizations. Investors and entrepreneurs were lining up to cash in to the cannabis industry, and there were over fifty dispensaries in the state of Colorado alone. 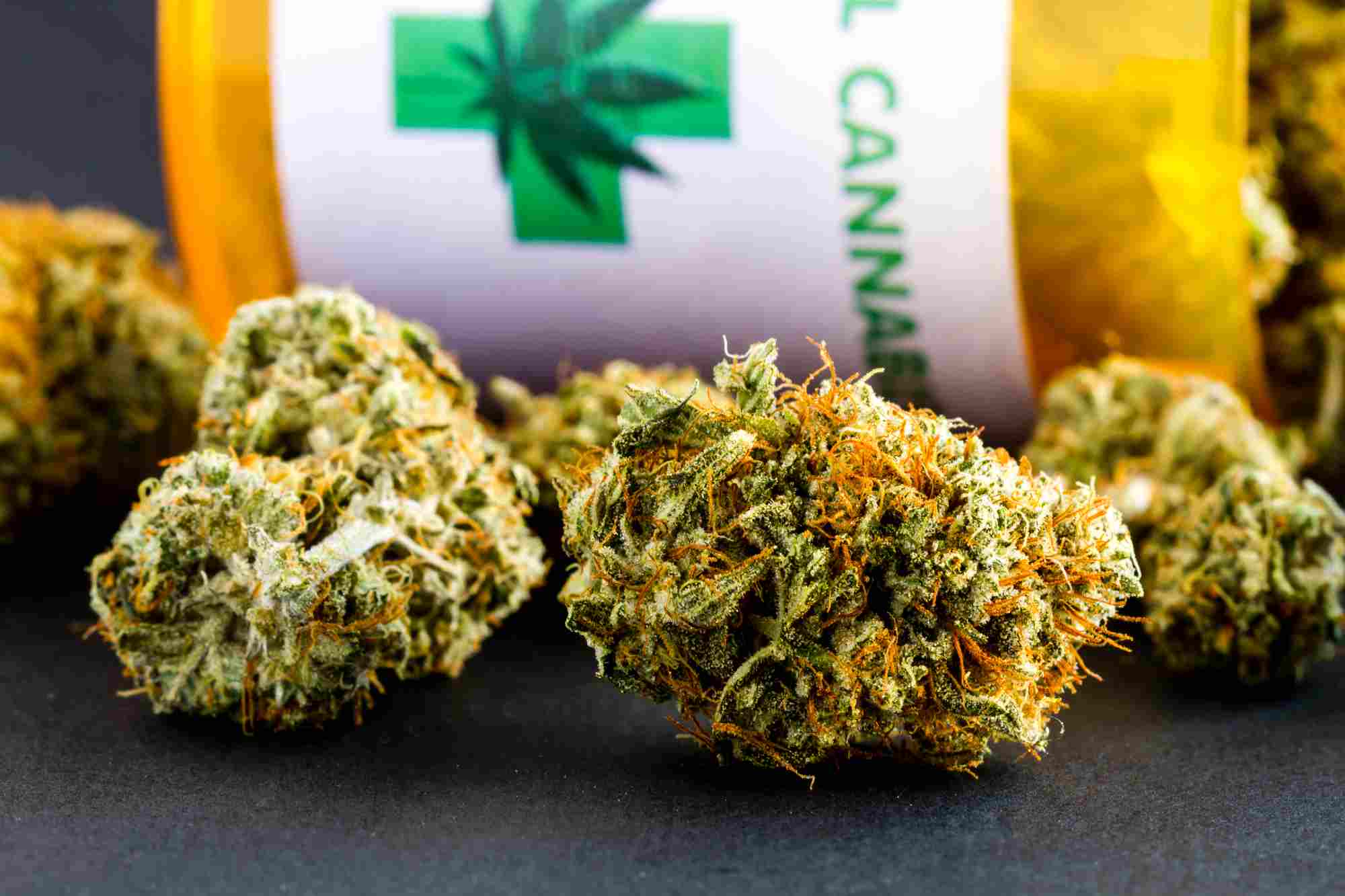 The Present Day: Advocacy After Legalization

Currently, thirty states and the District of Columbia have adopted medical marijuana legalization. Of the thirty states, eight (along with DC) have also legalized recreational marijuana. The NCIA is far along in its mission to promote the health and economic aspects of cannabis on a national level, but there’s still plenty to do.

Aside from championing marijuana legalization, the NCIA provides a number of valuable services to cannabis-friendly causes. In 2016, they launched the National Cannabis Industry Association political action committee to contribute to legislation as well as political candidates. The PAC also lobbies Congress for fair cannabis taxation, as well as easier access for cannabis businesses into the banking industry.

The advocacy network also works on the local level by helping recreational and medical marijuana businesses in different states to navigate their respective regulations, laws and restrictions. The NCIA hosts events with guest speakers and thousands of attendees; the purpose of the events being to educate members and individuals looking to start businesses in the marijuana industry. The group even organizes an annual Cannabis Business Summit, where numerous guest speakers host discussions on business, banking, regulations, insurance, the benefits of vaping and other topics related to legal cannabis consumption.

The Necessity of Organized Advocacy

Since its inception, the NCIA has provided marijuana growers, businesses and enthusiasts with a voice – as well as the ability to mobilize their interests across a variety of platforms. Whether on the streets, in the arena of politics or even online, the organized networking of cannabis entrepreneurs and advocates has proven both necessary and beneficial. And if their achievements so far are any indication, the NCIA and its current membership of over 1,500 member businesses and organizations will continue to be effective.