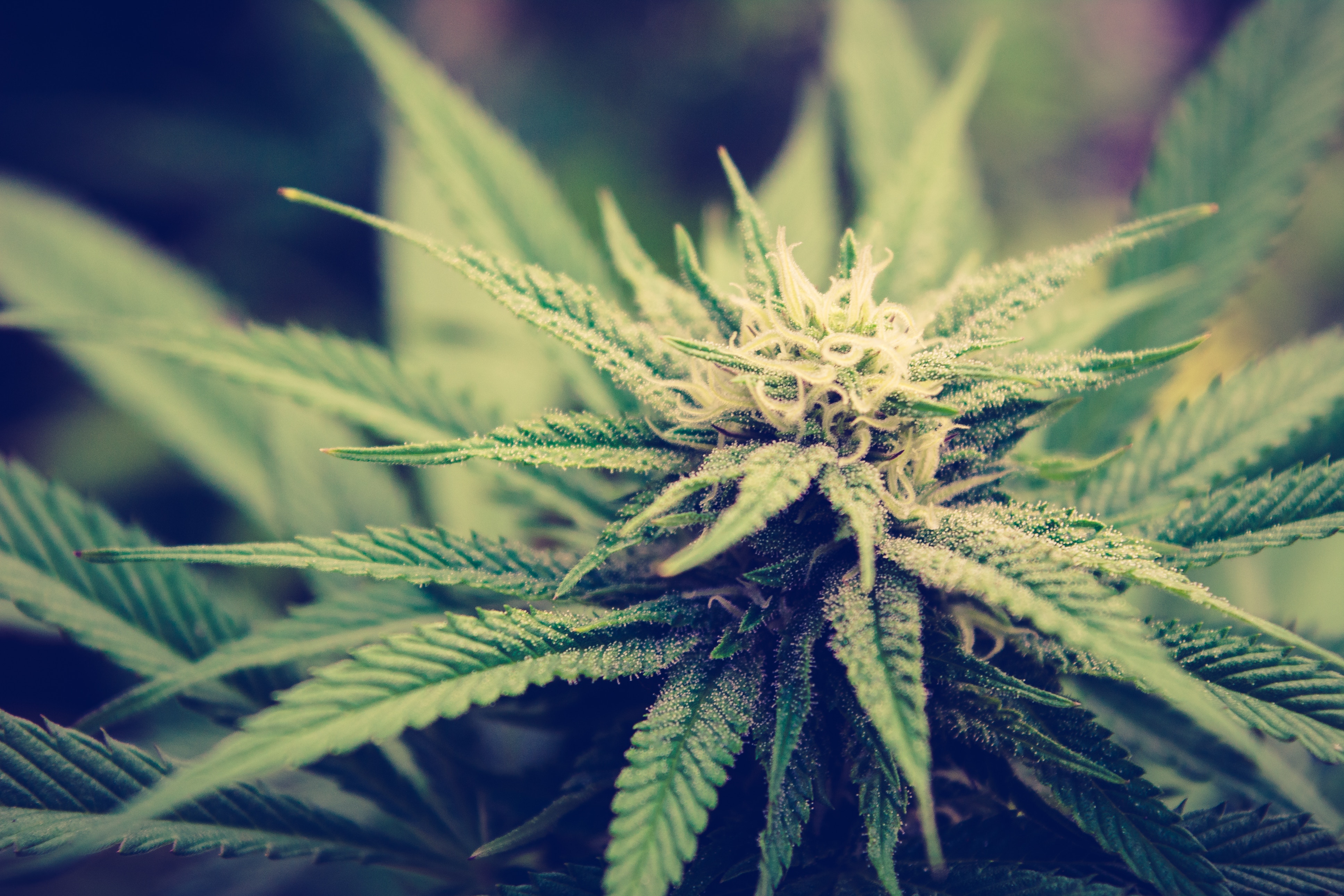 Concentrates are fabulous. The concentrate is the pure form of THC that comes off the plant and you can obtain it by different methods. One is the bubble bag method. That’s a little more complicated, more time consuming. Then there’s also a kief method, which is a dry form and you just shake out the pure form of THC. Actually, that is the way to exactly measure THC in a product. Your front label of a product should have a pot plant on it. It doesn’t matter what kind of design you deformed, but it should have a pot plant, because when someone sees it, they should know what’s in it before they taste it. Especially with children tasting it, they need to know what’s in it before they turn it over and read the ingredients.

By incorporating a concentrate, you’re able to measure a perfect form of THC and get a label made out of it and then it’ll say something like, “This cookie contains so many calories, so much fat, so much sodium and so much THC.” Not a big old process, you just melt butter, add in the product, it melts in. You can add it to any food and it has no taste almost. Almost no taste. It’s bubble bag method, no taste. A kief, a slight if any, it still depends on the product, because your outcome still depends on the strength. How strong is that plant? Every plant’s different and depending on the strength of the plant it will be the strength of your outcome.

How do you cook with concentrate?

Concentrates use minute doses. It’s less than one tenth of a gram, would be a medical dose, which is the tiniest amount. You add that to your cooking. You can add it to anything, ’cause it’s a powder form, it’s still a powder form. You could add it to your recipe of anything you’re making. If you’re making a pound of butter, you would add less than two grams of kief or a concentrate and melt it in. One table spoon of that butter would be a dose. It’s easy! If you’re cooking with cannabis, you can either turn the cannabis into a butter and use that in food, or you could just add the concentrate directly into the food.

If it’s a concentrate, it’s so simple. You can melt it into anything, because it just absorbs into so many other ingredients. THC is absorbed by oil, alcohol and fats. With any of those products, the THC will absorb it. Whatever you’re making, let’s say you’re just making butter, you can add butter to anything. There’s gravy. If you’re just making gravy, you can add tablespoon of butter into the gravy and mix it up and add it to the person’s food. It’s just simple. It’s an herb, it’s still a product you’re adding to in your food, it’s not necessarily something so difficult.

The Crafty Vaporizer by Storz & Bickel

In September 2014, I received the Crafty and Mighty vaporizer mods from Storz & Bickel who wanted me to write...
Read More 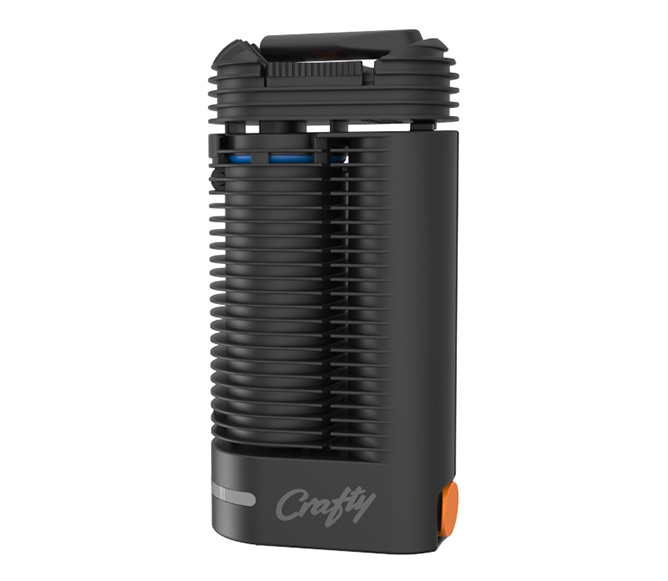 People with bipolar disorder have widely used medical marijuana, though it might lead to poorer clinical outcomes. A previous study...
Read More 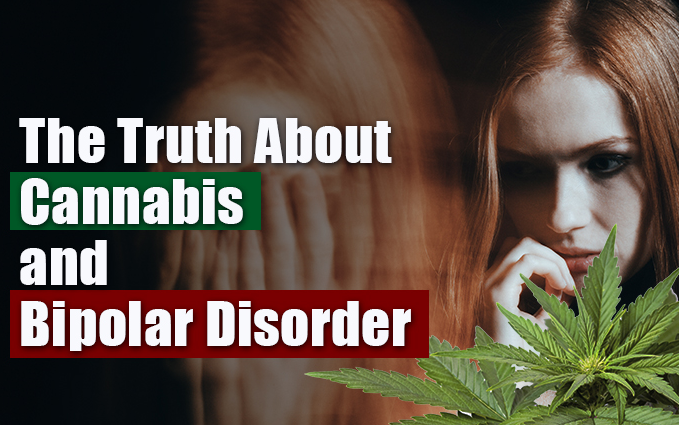 Review of dotSquonk 100W from dotMod

dotMod has released its first electronic bottom-feeding box mod; a device that's both innovative and complies with the standards we’ve come to expect from dotMod.
Read More 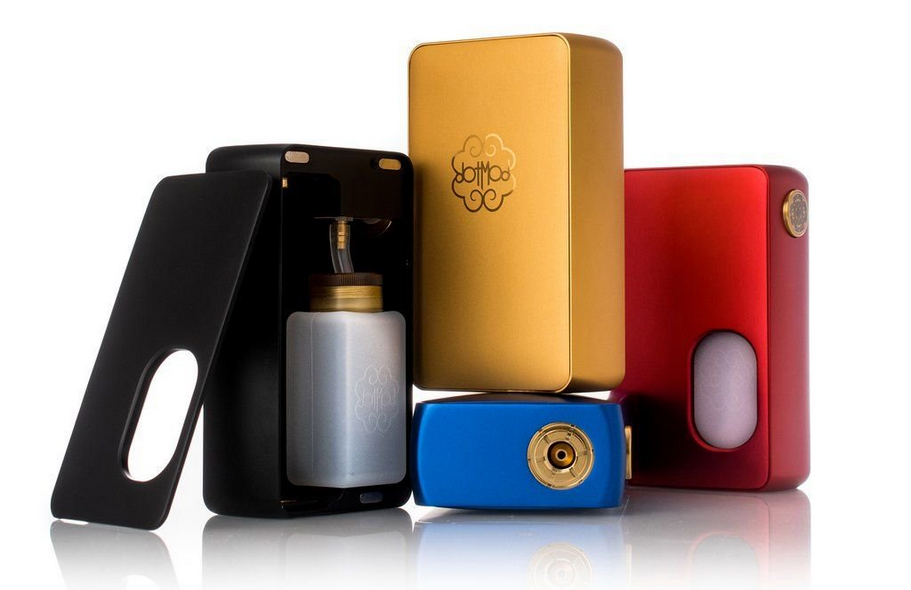 A Review of The Flowermate V5.0S Mini Pro

The new Flowermate V5.0S Mini Pro is a leaner, meaner and much more portable version of the standard V5.0S Pro with all of its main features intact.
Read More 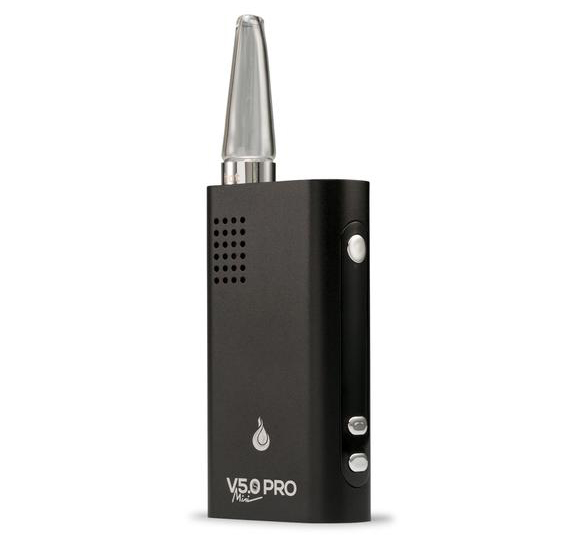 How to take, dose oils with CBD

CBD oils are the most popular product of the CBD market, mainly due to how simple they are to take....
Read More 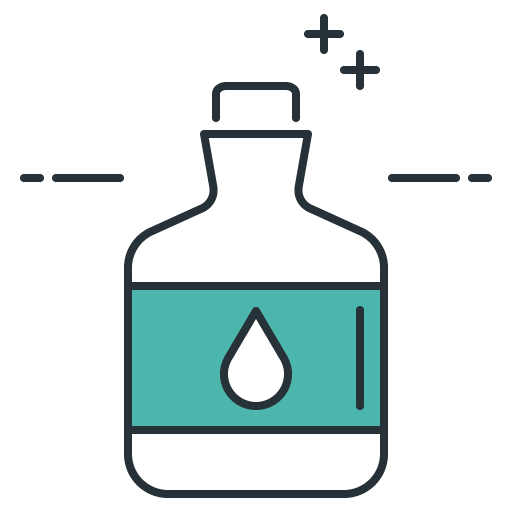 At first glance, the G Pen Elite has it all. It is compact, lightweight and its ergonomic design allows a natural grip.
Read More 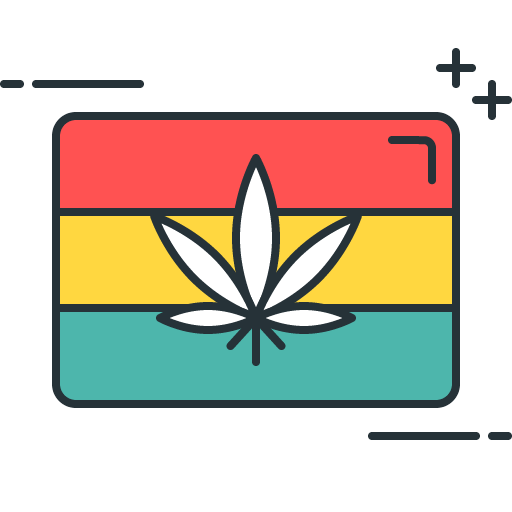 The Pax 3 Vaporizer is The Latest Pax Labs Vaporizer

Although the PAX 3 is very similar to the PAX 2, all areas have been improved: from airflow to battery to features.
Read More

Can you get fired for using hemp oil?

If you’re taking CBD hemp oil and/or thinking about CBD hemp oil, can you actually get fired for taking it?...
Read More 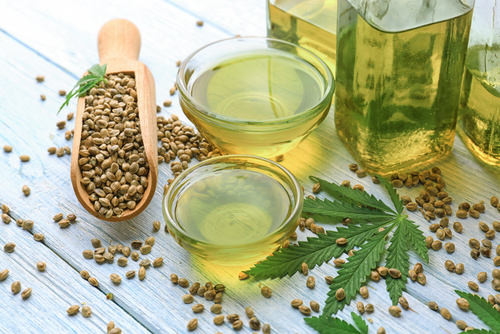 How To Invest in Cannabis Companies

By Jeremy Rubera I started up working on independent research for cannabis stocks. At the time, I didn't own any...
Read More 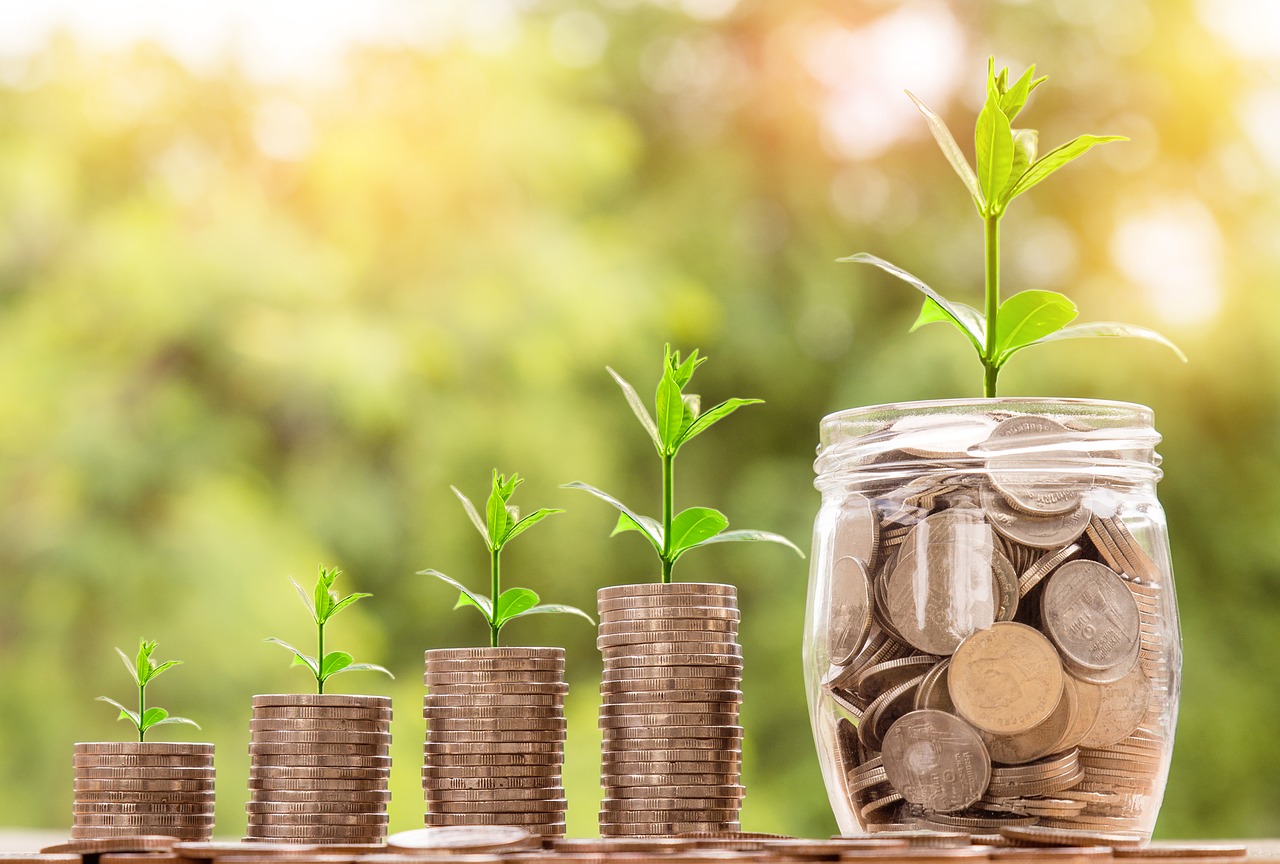 California became the first state to legalize medical marijuana with the Compassionate Use Act of 1996, sending waves of discussion...
Read More 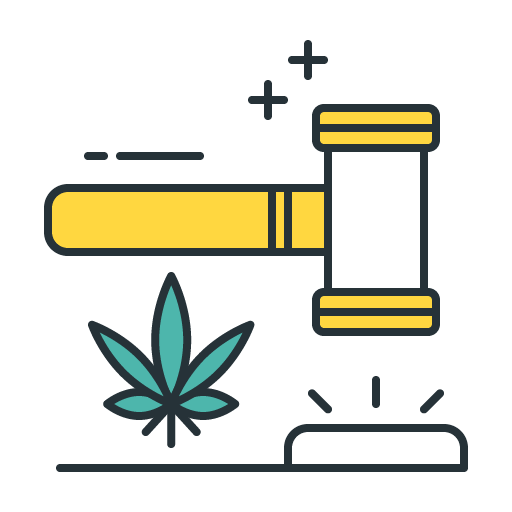