Cannabis or marijuana can be inhaled in two different ways, either by smoking or vaping? In order to understand which of the two processes are better for you, it is important for you to understand the differences between these two methods of inhaling cannabis. The basic differences of these two methods in terms of flavor, effects of health, and other such aspects have been outlined below. 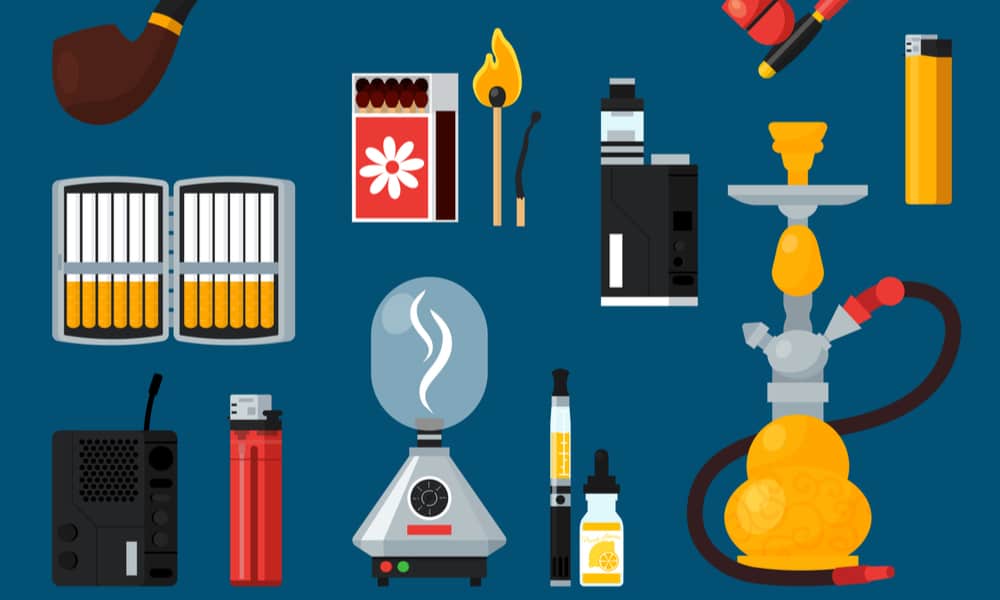 Differences based on Flavor

Cannabis vaping does not actually burn the plant material as opposed to smoking. This causes the flavor of the vapor to be clean and free from the woody finish that is often found in the smoke resulting from smoking cannabis. Hence, the flavor or vaporized cannabis is often lighter than that of the smoke coming from burning the plant material. While some people prefer the lighter effects of vaping, there are some hardcore cannabis smokers who still prefer the strong smoke of the latter. Vaporized smoke can also be integrated with different flavoring agents to enhance the flavor according to desire.

Differences based on the healthiness

Vaporization is clearly the better choice than smoking cannabis as the vapors are free from the tar as well as other carcinogens that are usually present in the smoke given off by burning cannabis. Cannabis smoking is quite similar to smoking cigarettes or other tobacco products. Since there is actual combustion of the plant material, a lot of harmful residues are given off that could be disastrous for the health of the smoker. Vaporization, on the other hand, does not involve any actual combustion, resulting in only the release of the essential oils present in the plant material. Hence, by vaping cannabis, users will receive all of the good effects of cannabis inhalation with very little to no harmful effects of the same.

Differences based on Convenience

Cannabis vaporizers tend to be very tricky to use and maintain when compared to smoking a cannabis roll. In case of smoking a joint, all a person needs to do is roll and joint, light it with fire and pull at it to draw the smoke of the burning cannabis. On the other hand, using a vaporizer is not as easy. They need regular maintenance for proper function, and also thorough cleaning before every use. The tiny chamber in which the cannabis is loaded can be very difficult to clean and load. Moreover, using portable vaporizers run on batteries that run out after using the device for a while, and need to be recharged. Hence, cannabis smoking, although primitive, is the more convenient process of the two.

Differences based on Discretion

This is one area that the vaping of cannabis is a runaway winner. Smoking cannabis in public can be pretty disturbing as the smoke carries an awkward smell that tends to hang in the surrounding air as well as in the clothes of the smokers for a long time. Moreover, the smoke is also darker than the smoke of normal cigarettes, and can easily be recognized. This can often lead to legal hassles in some parts of the country where smoking cannabis has not been made legal yet. On the other hand, using portable vaporizers for the purpose of cannabis vaping allow users to indulge in the practice even in public places.

The vapors can be made to give off an aromatic smell by adding flavoring agents that will also enhance the flavor. These vaporizes can also be used in public places quite discreetly as long as the users are not releasing the vapors against the faces of the people around.

Hence, the determination of the best way to inhale cannabis depends largely on the preferences of individual users and the way they like their marijuana. It is up to individual users to decide which method works better for them.