Home » Industry Trends » California Cannabis Laws: Keeping up with the Green in the Golden State 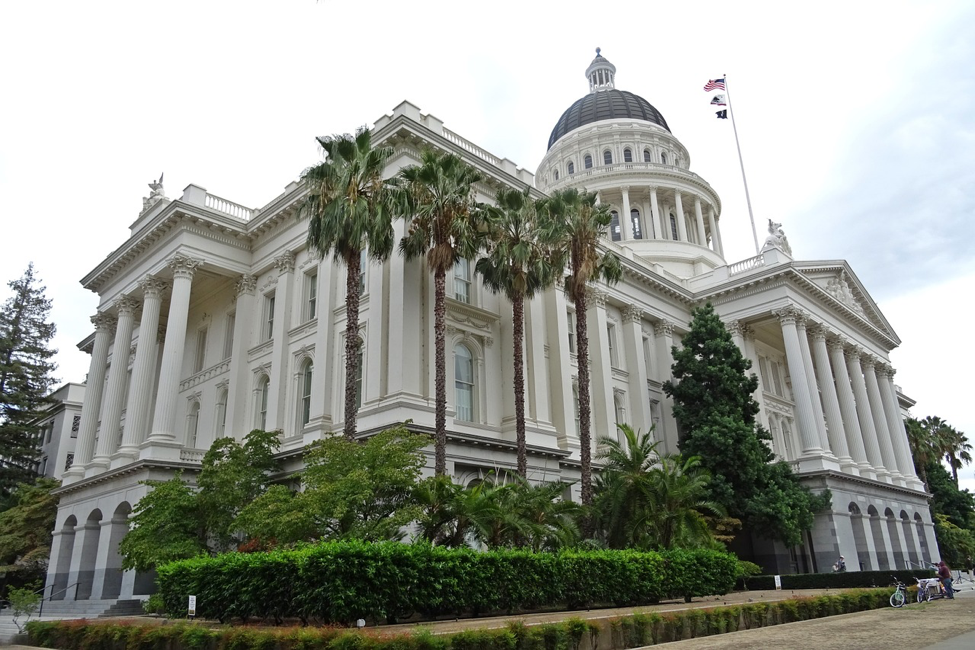 California became the first state to legalize medical marijuana with the Compassionate Use Act of 1996, sending waves of discussion and debate throughout the nation regarding the potential of natural medicine. Twenty years later the Adult Use of Marijuana Act (Prop 64) was passed, legalizing the recreational use of marijuana for citizens of age 21 and over.

In January 2018, California opened its first recreational dispensaries to the public, and has since grown into one of the largest recreational marijuana markets in the world. But throughout the battle for legalization, the Golden State has had its share of critics expressing understandable concern over the risks to public safety. It became clear very quickly that lawmakers had work to do in balancing the priorities of citizens living in a historically progressive and cannabis-friendly state.

With this year’s opening of recreational marijuana businesses comes a number of new laws and regulations, some of which many travelers and Californians are not yet clear on. In this post, we’ll clarify some of the current laws on both medical and recreational marijuana, as well as some still in deliberation among state legislators.

Laws and Regulations for Medical Marijuana

Getting a medical marijuana card anyone aged 18 and over can qualify for a medical card, so long as they can prove state residency and provide a doctor’s recommendation.

Access and taxes medical card carriers in California don’t have to pay the state sales tax (which is typically eight percent) on purchases, and are allowed more than the typical grower’s limit per household with a doctor’s recommendation. They are also allowed access to cannabis products (such as nuggets or vape oils) with up to 2,000mg of THC content, while recreational products are capped at 1,000mg.

Laws and Regulations for Recreational Marijuana

Possession and purchasing limitations anyone of age 21 and over can purchase up to an ounce of cannabis flower from licensed dispensaries, provided they have valid ID. Examples of valid identification are government-issued photo IDs like driver’s licenses or passports. Because the THC content is much higher in concentrates, buyers are limited to eight grams if they opt to purchase cannabis concentrates.

Public consumption the state of California prohibits the use of marijuana on public property. Violators found to be consuming marijuana in parks, beaches, terminals and so on must face penalties of $100 to $250 in fines. Cannabis users are encouraged to use their products in private properties, such as their own homes, a friend’s home or any of various “cannabis lounges” that have opened up around the state.

Licensed dispensaries vs illicit retailers it’s not hard to tell black or grey market vendors from legitimate marijuana businesses. These days walking into a licensed dispensary is like walking into an Apple Store or a gourmet sweet shop. They’re typically situated within commercial districts, the counters manned by professionals with in-depth knowledge of everything on display and their business permit is required by law to be in plain view of customers. This is true for stores, distributors, cultivators and manufacturers.

Occupational marijuana testing the legalization of medical and recreational marijuana doesn’t mean managers and proprietors don’t get to have standards for competency in their employees. Prop 64 states that companies and employers have prerogative to test workers for marijuana, and fire (or refuse to hire) any test subject who comes up positive.

Regulations and Restrictions on Personal Liberties

Home cultivated cannabis according to the Adult Use of Marijuana Act, home growers are allowed no more than six plants per household (not per person). Growers must be 21 years old or older, and all laws and regulations around recreational marijuana also apply to anything home grown.

Transporting marijuana a child-proof container carrying up to 28.5g of marijuana flower (or up to 8g of concentrate) is legal to transport within state lines, as long as the container is sealed and out of reach of the driver. Transporting open containers is illegal, and smoking at any time by anyone in the vehicle is prohibited.

Exporting marijuana exporting marijuana across state lines is also illegal, even if it’s to another state that has legalized recreational marijuana. Exportation includes the use of cars, trucks, airports or mail. This restriction is in place to prevent the use of federally funded services and infrastructure to transport substances or products that are still technically federally illegal. 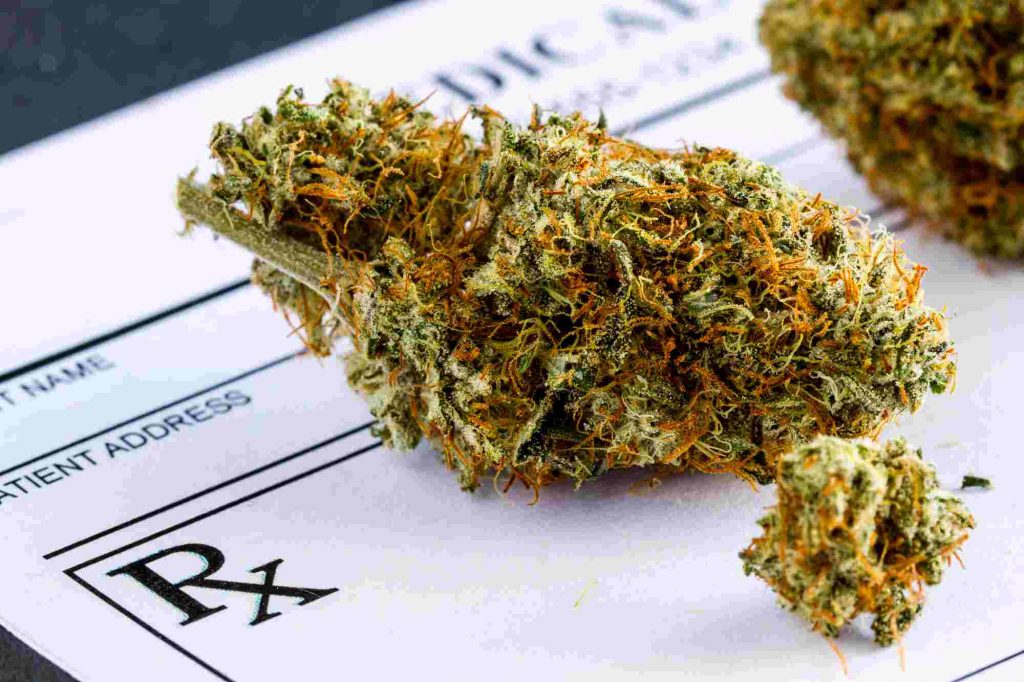 New State Laws and Regulations: How They Affect Marijuana Prices

The price fluctuations for marijuana products since legalization have been something of a rollercoaster. While recreational legalization has led to anticipation of a price slash, permanent price reduction is persistently beleaguered by businesses raising costs to comply with new state taxes and regulations.

This sort of up-and-down action can be observed as recently as July 1, when strict new quality standards were set to be phased in to existing California marijuana legislation. Retailers were forced to sell untested inventory at fire sale prices in the weeks running up to the phase-in date, but have since become slightly more expensive places to shop.

Laws, Regulation and the Case for Nationwide Marijuana Legalization

With the passing of the Adult Use of Marijuana Act, tens of millions of people suddenly lived in a state where cannabis was regulated like alcohol instead of treated and perceived as a criminal enterprise. This is still viewed as the most significant moment toward national marijuana legalization since Washington State and Colorado passed their own respective recreational marijuana bills in 2012.

This isn’t to say that the marijuana legalization movement is not without its share of alarmist opponents; which is why California lawmakers and advocates continually push for common-sense marijuana regulation. As Canada moves closer to being the first G7 nation legalizing recreational marijuana on a national scale, an increasing number of models for successful implementation in America could make the case for nationwide legalization right here at home.